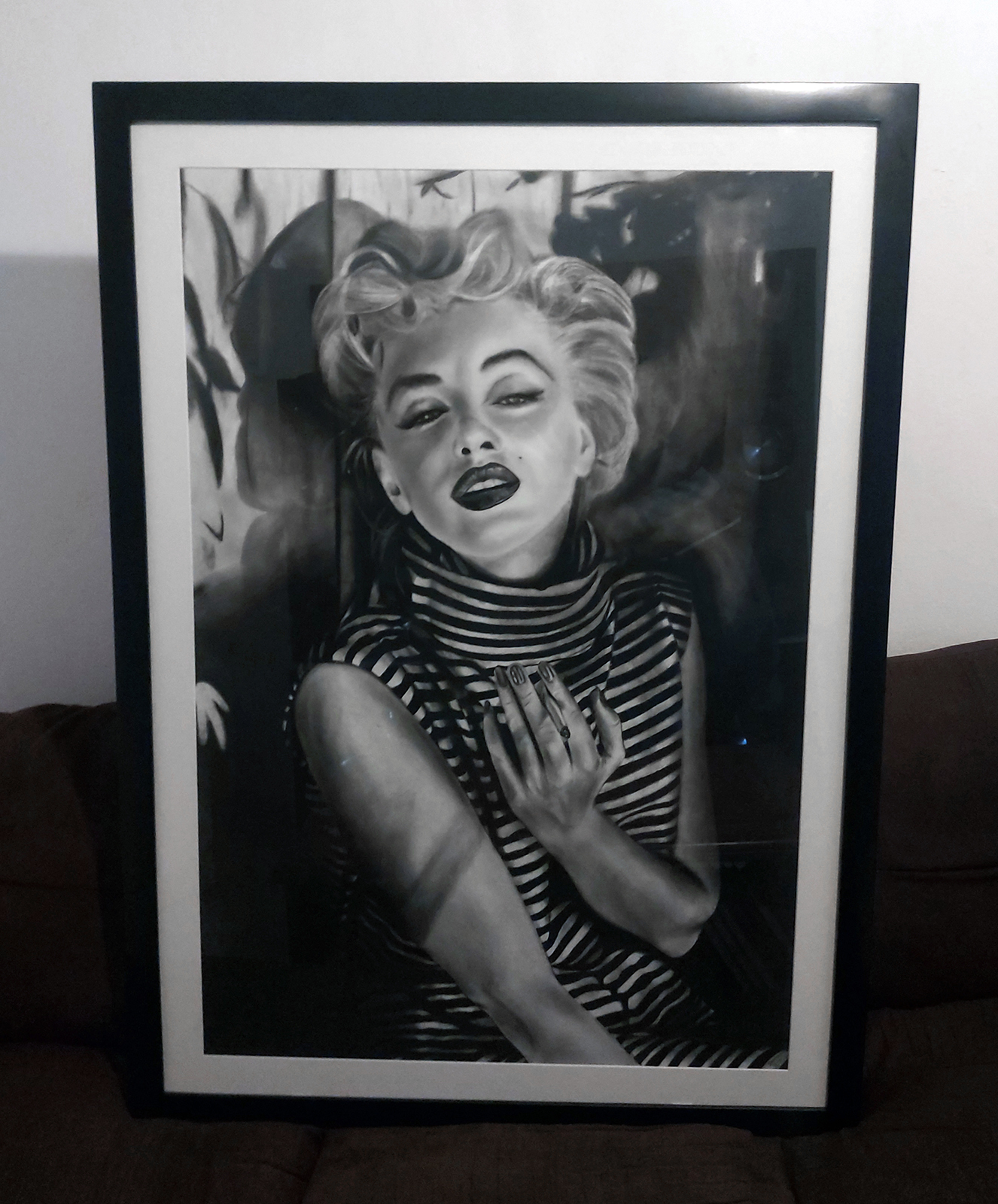 About The Artwork
Marilyn Monroe, Born and raised in Los Angeles, Monroe spent most of her childhood in foster homes and an orphanage; she married at age sixteen. She was working in a factory during World War II when she met a photographer from the First Motion Picture Unit and began a successful pin-up modeling career, which led to short-lived film contracts with 20th Century Fox and Columbia Pictures. After a series of minor film roles, she signed a new contract with Fox in late 1950. Over the next two years, she became a popular actress with roles in several comedies, including As Young as You Feel and Monkey Business, and in the dramas Clash by Night and Don’t Bother to Knock.

Steeven Shaw is a Self-Taught Fine Art Photographer with more than 15 years of experience. Drawing since Nov 2019 and worked for more than 25 French Fashion Agencies for 8 years. He is also a Web Developer/Security.